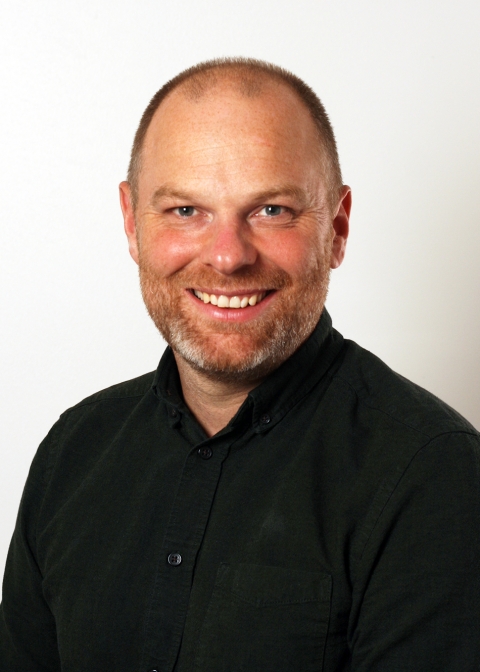 A protein's structure defines its function

”A protein’s structure defines its function”. This has long been the dominant paradigm in molecular biology, however recently it has been discovered that many proteins do not have a structure at all. Instead, these proteins, known as intrinsically disordered proteins (IDPs), are flexible chains resembling a cooked spaghetti. But how do you get function out of floppy chain? This is the main research question of our group.

We use biophysical techniques and theoretical modelling to study the function of intrinsically disordered proteins. We work both on purified and reconstituted components and in cultured cells. We are particularly interested in IDPs that organize other proteins, for example scaffolding proteins that tie together subsequent molecules in a signalling pathway. Recently, we have started working on proteins that form biomolecular complexes, which is a form of membrane-less organelle formed by spontaneous self-assembly of proteins and RNA. We are very interested in understanding the design principles of IDPs and thus use synthetic biology approaches for de novo engineering of new function IDPs.

Our work spans from biology over chemistry to physics. Therefore, we are part of several interdisciplinary consortia including PROMEMO, which investigate the molecular mechanisms of memory, and BOUNDLESS, which investigates signalling in membrane-less organelles. We are currently engaged in industrial collaborations focusing on development of multivalent protein drugs and enzyme biotechnology.